3 protocols to suit your application

In the forward protocol, the cells are split the day before transfection and the jetPEI®/DNA complexes are added to the adherent or suspension cells.

The reverse protocol is the most appropriate when transfecting a pool of genes, such as a DNA library (Fig. 1). In this protocol, the jetPEI®/DNA complexes are prepared or deposited in the wells prior to addition of the cells. Complexes are stable for up to 4 hours (Fig. 2).

The batch protocol has been developed to prepare a homogeneous pool of transfected cells. For this purpose, the cells are transfected just after trypsinization, while still in suspension. This protocol is preferred for drug screening applications and allows rapid processing, one day faster than the forward protocol.

Complexes formed with the water-soluble polymer jetPEI® and DNA allow efficient transfection for up to 4 hours, in contrast to lipid-based reagents and calcium phosphate. Thus they allow plenty of time to dispense the complexes into the plates (Fig. 2).

Efficient in a wide range of cell types

jetPEI® successfully delivers genes to various adherent and non-adherent cell lines, as well as primary cells (Table 1). Over 550 publications using jetPEI® can be found in the Polyplus-transfection Database. In addition, our online Database gives specific transfection conditions for over 400 cell lines and primary cells.

5°C ± 3°C, stable for at least 12 months when stored appropriately 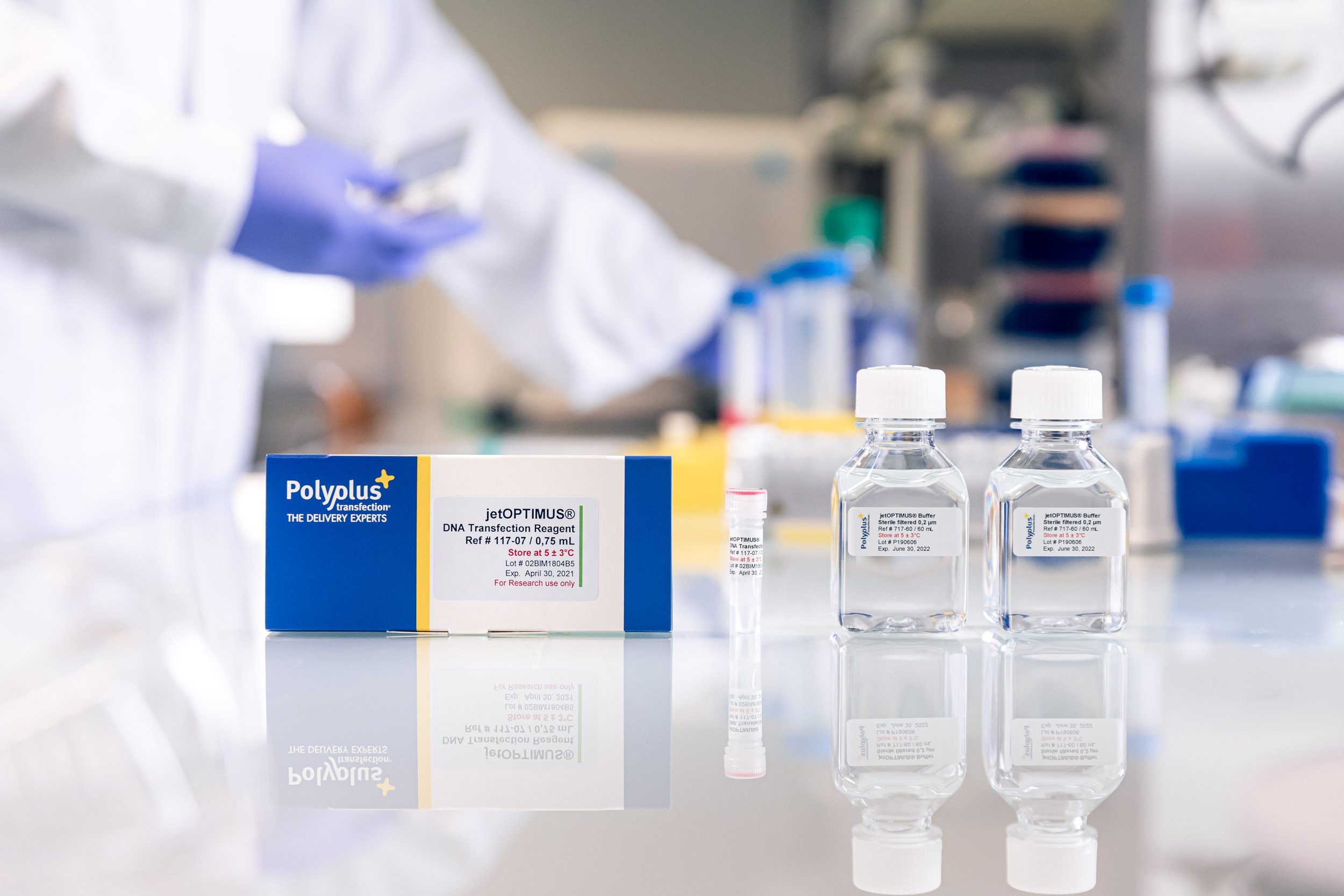 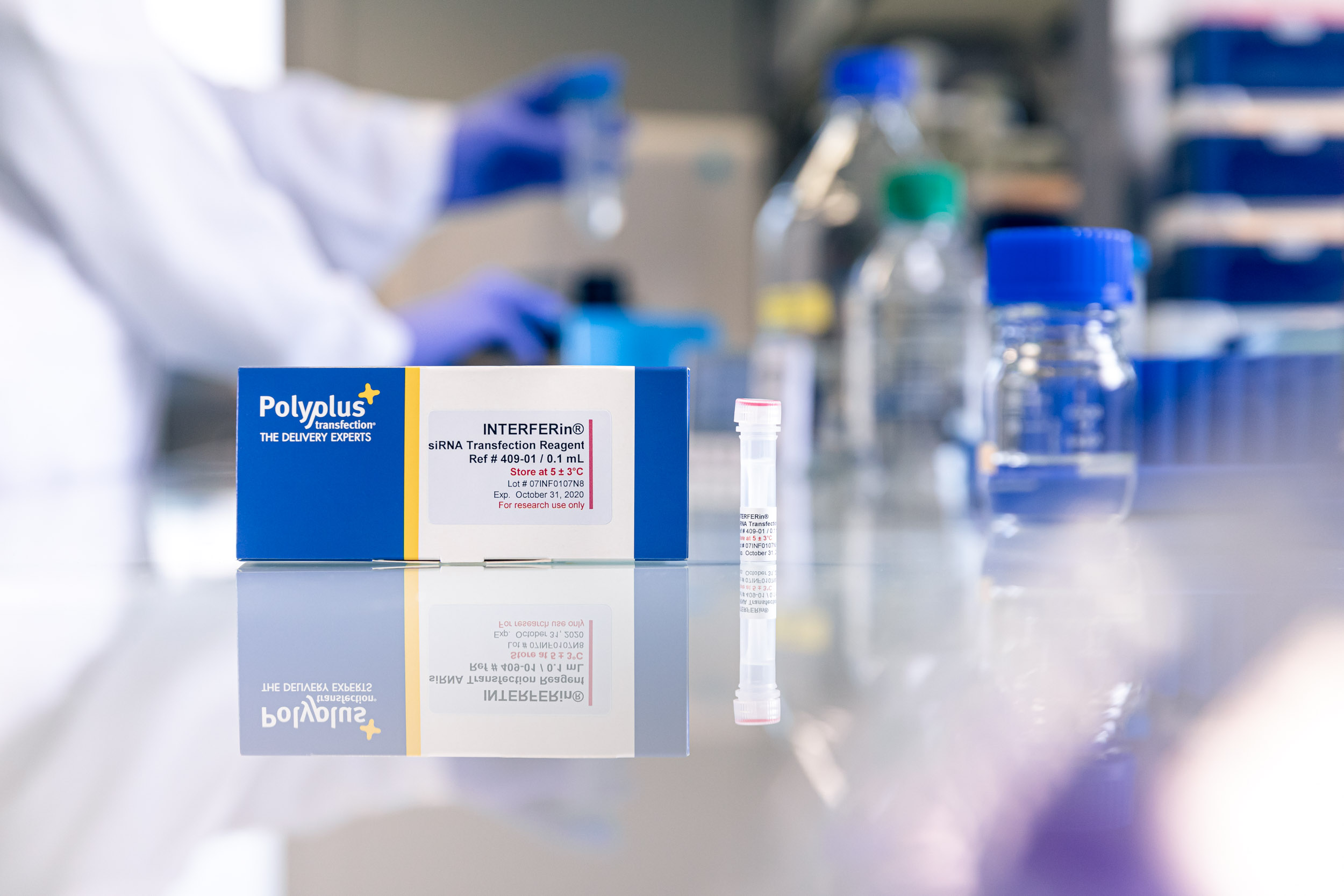